The collection of Joseph Urban’s papers at Columbia University is a rich treasure trove and if you visit their website, you can use a 3-D image viewer to transport yourself into his set designs. 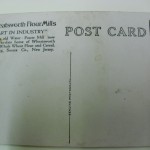 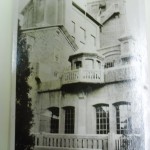 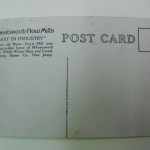 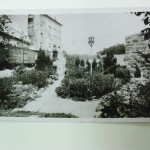 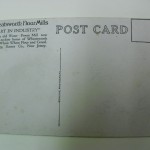 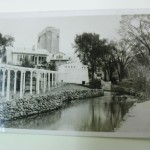 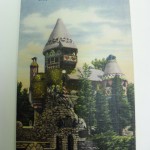 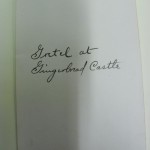 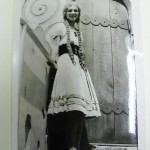 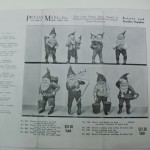 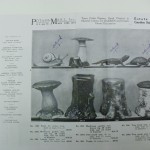 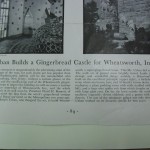 There are so many facets to Joseph Urban’s creative work, that you could spend a years studying his works.

About his daughter — I am unable to find the reference